The MAX nicotine strength is a 20mg hybrid e-liquid, compliant to the 20mg nicotine cap, while providing a similar taste and throat hit to a 50mg!

Help fellow vapers choose the best product. Your opinion goes a long way. You will receive 10 Cloud Coins after each review which can be applied on your next purchase.
Learn More

El Bacco SALT All Day Vapor E-Liquid is a smooth and bold tobacco flavor, made with premium robust tobacco leaves, that is the closest thing to a tobacco flavor!

All Day Vapor Salt is NOT intended for use in Sub-Ohm Tank systems. Salt Nicotine is intended for small pod systems.

Leave feedback about this Cancel reply

Oops. You need a vapeloft.com account to earn moolah.

Nicotine Salt produces a distinct throat hit, that is similar to conventional cigarettes. Which is the reason many current smokers prefer to start off with nicotine salt based e-liquids. To understand how throat hit is achieved, check out our article “6 Sources of Throat Hit You May Not Know About“ Nicotine Salt is NOT intended for use in Sub-Ohm Tank System and Devices. Nicotine Salt Liquids are designed to be used in lower powered pod vapes, above 1.0ohm resistance coils. 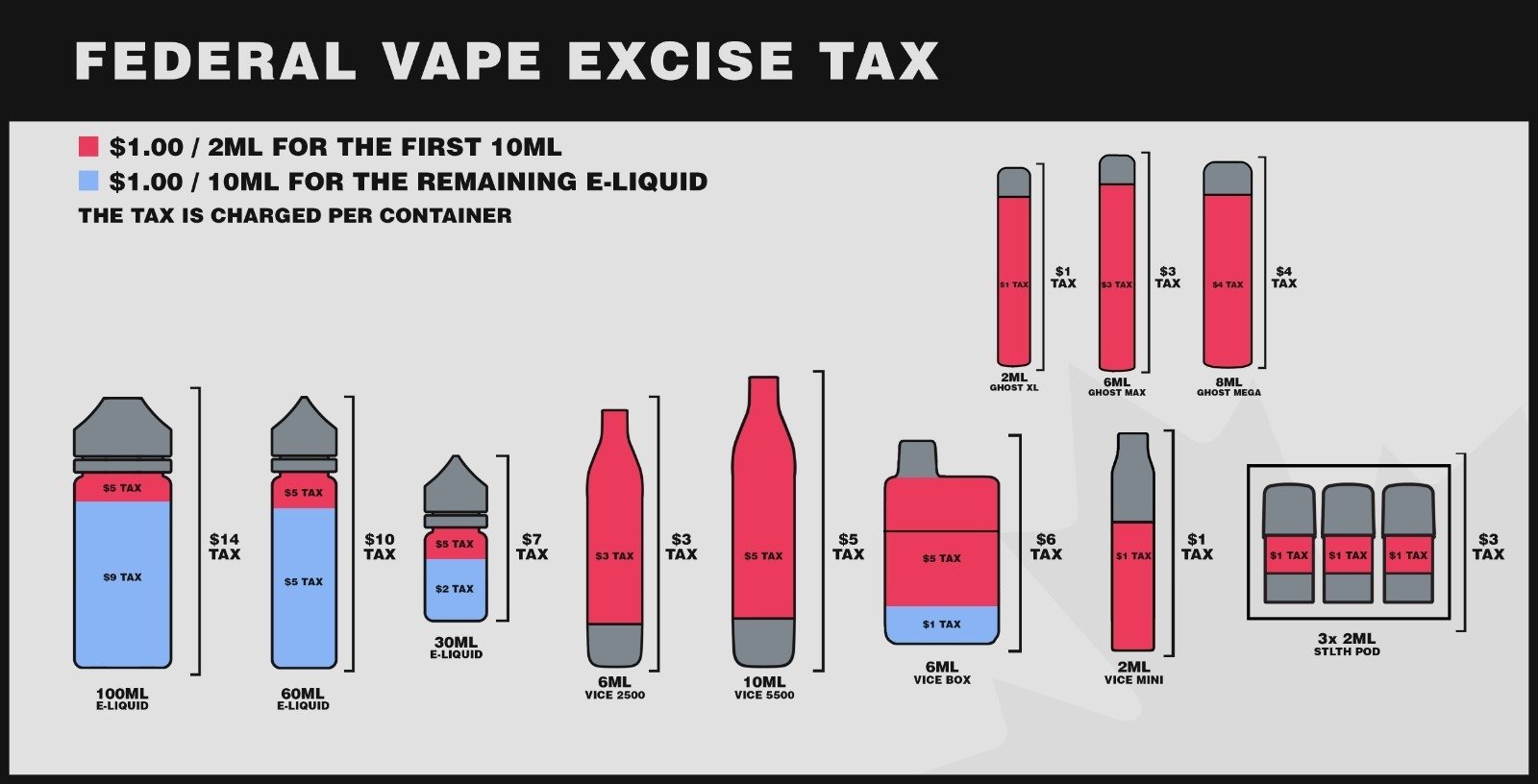 How do I get the free e-liquid?

Simply add 6 bottles or 12 bottles of e-liquid to your cart. You will see this change in your cart as a discount.

Simply add 6 bottles of e-liquid to your cart and a coupon will automatically be applied to your order.

*This promo cannot be combined with other coupons

What is BOLD Nicotine?

BOLD is a new formulation of Nicotine Salts and Free Base Nicotine that contains a maximum nicotine content of 20mg/mL, however it delivers a throat hit that is extremely similar to higher strengths. You can read more about the new nicotine strengths here.